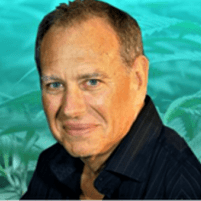 Dr. Miller is an international speaker, television commentator, and published author where he has made frequent contributions to numerous publications on such subjects as health and wellness and the use of Cannabis in the treatment of Chronic Pain. He is a recognized court forensic soft tissue injury expert in 14 states as well as an expert in chronic pain, Post- Traumatic Stress Disorder, and Opioid Dependence. Currently, Dr. Miller is President of BioNutraceutical Health Solutions, a national consultant to Workers’ Compensation payers and insurance companies, and he is licensed as a Certified Tribal Healer with the Turtle Healing Band Clinic.